Hard Money is Not As Hard As It Used to Be

Nontraditional lenders do deals that banks won’t, or can’t

Once upon a time, “hard money” or private capital lending evoked imagery of potentially unsavory lenders congregating in back alleys, making loans to borrowers that simply had to be paid back – or else! Fortunately, times have changed and markets have become far more efficient, with private capital or “hard money” lending evolving into being simply another arrow in the capable commercial mortgage broker’s quiver of potentially suitable financing sources, each presenting their own pros and cons.

One pro of hard money lenders is that they typically focus far more upon the value of the collateral proposed, and far less upon a borrower’s credit history, adequate financial statements and the like. Yet another is that, while a borrower’s cost-of-capital from a hard-money lender is invariably somewhat higher than with a conventional one, the hard-money lender can typically perform far more quickly and with less “red tape” than traditional lenders, such as banks.

As hard money lenders generally focus more upon the amount of equity borrowers have in the proposed collateral, they can and often do overlook a borrower’s imperfect credit profile or prior “missteps” for those borrowers who demonstrate not only sufficient “skin in the game”, but an ability to service the loan requested. This is particularly true for the rare borrower/broker which approaches a lender fully prepared, either armed with a title report, ALTA survey, Phase I environmental assessment and trustworthy appraisal already in hand, or at least fully mindful of most lenders need for such reports.

Hard-money loans can be particularly useful for borrowers owning or seeking to purchase smaller owner/user or special-use properties, as such properties typically lack either the particular characteristics, or enough critical mass, to garner sufficient bank attention. Some private lenders also dispense with traditional conservative lending practices by, for example, foregoing a borrower’s personal guarantee of the underlying indebtedness, opting instead to focus their recovery efforts upon the asset itself.

While borrowers and brokers need to be wary of any financier offering unclear lending parameters, or those with high up-front fees, most reputable private lenders can and will now provide a loan approval letter within days, not weeks, delineating not only the proposed loan terms and fees, but also the refundability of any up-front deposits required. Some of these are likely to be direct lenders, deploying their own funds, with an established history of conducting business and treating all parties equitably.

Working with a direct private lender can provide numerous other advantages to the savvy mortgage broker, including the ability to commit to and fund deals quickly, since direct lenders make their own funding decisions, fund with their own capital, require no outside approvals, and typically retain and service all loans funded in-house. Some direct lenders even allow their most experienced brokers to “table-fund”, and thus originate, process and close loans in the broker’s own name, with all loan documents simply assigned at the closing (table) to such lender.

As with all things, there are few free lunches. Beyond the higher rates and fees that private capital lenders invariably charge, many such lenders can or will only lend for shorter terms (typically, 2 years at most), thereby requiring that borrowers refinance or otherwise monetize the property, perhaps at a sub-optimal time to do so. Other private lenders follow an alternative business model, however, and instead offer borrowers 5-10, sometimes 15-year maturities.

For borrowers considering an investment with considerable upside potential, the somewhat greater cost-of-capital presented by so-called “hard money” lenders is frequently offset by a direct lender’s speed of execution and flexibility in structuring and documenting the loan. This is particularly true with respect to value-added real estate opportunities, where a borrower acquires an underperforming asset, fixes it up and corrects any deferred maintenance, thus rendering the property both attractive and “turnkey” for an owner or user alike. While such a borrower will then need to decide whether to “flip” the property, or to hold it for a longer term, the significant value created by the borrower quickly acquiring control of the property and then deciding how to reposition it, is generally far more significant than the slightly higher cost of capital posed by the private loan. 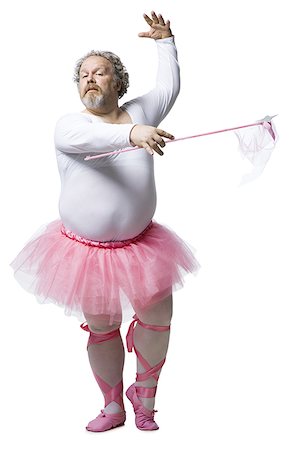 Private capital or “hard money” loans are thought of as loans of last resort, but the modern commercial mortgage broker simply recognizes them as yet another tool in an ever-evolving toolbox. Properly utilized, they can make the difference between those real estate opportunities which become realities, vs. those that don’t, and can cement your relationship with your borrower for years to come.

Let us help you fund your next project

We provide mortgage loans with lower interest rates, higher LTVs, longer terms, and lower fees for properties that are difficult to finance. 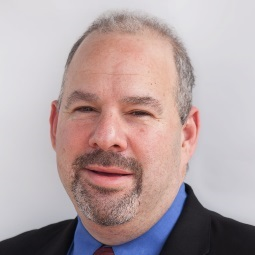